Mobile Suit Gundam War in the Pocket is a Deconstruction of the brand, and is one of the most violent and visceral depictions of warfare seen in the entire franchise. The final episode features a fairly pointed Take That! The show was produced first by Lancit Media Entertainment from toand then, by On-Screen Entertainment from to Every episode featured a different book, often narrated by a celebrity. The featured story would often have still shots of the book's illustrated pages shown in succession, although on certain occasions the shots would be animated.

After the featured story, Burton visited settings related to the episode's theme, often featuring interviews with guests. One episode featured a behind-the-scenes look at Star Trek: The final segment of each show, called Book Reviews, began with Burton's introductory catchphrase, "But you don't have to take my word for it," and featured children giving capsule reviews of books they liked. 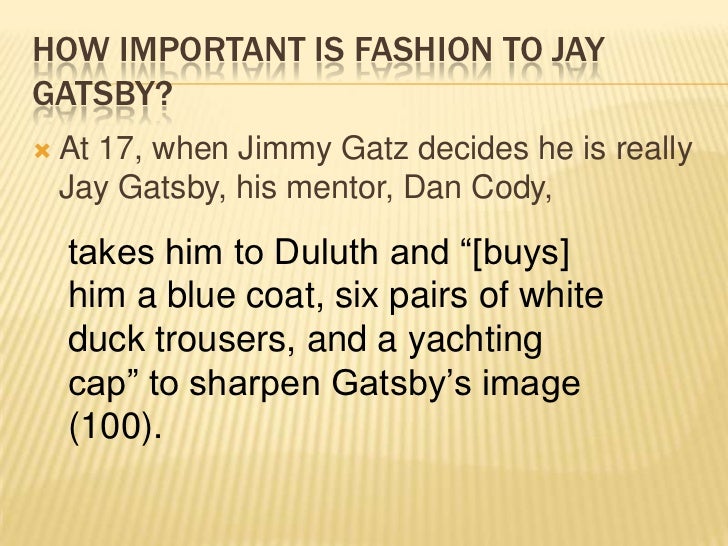 Burton ended most episodes with the phrase "I'll see you next time. It was created and produced in Burton hosted the program. The daughters of producer Larry Lancit, Shaune and Caitlin Lancit, were often featured in the series, notably as the children thanking the sponsors at the beginning and end of the show.

Theme song and opening sequence[ edit ] The show's theme song was written by Stephen Horelick, Dennis Neil Kleinman, and Janet Weir; Horelick also served as the series' music director and composer and received an Emmy nomination in for his work on the series.

Over the show's year run, it went through three variations of the theme song. The original theme was performed by Tina Fabrique and featured one of the first uses of the Buchla synthesizer in a TV theme song. The original opening sequence consisted of a cartoon butterfly transforming the surroundings of young children reading books into cartoon fantasy lands, was used until In the summer ofepisodes began using a new opening sequence which is live-action and features CGI in a space-themed world, with the same theme song performed first by Johnny Kemp.

The opening sequence is mostly the same as the second one, but this time featuring Burton in place of some of the animated elements. Original production was to have ended after April 4,with the show continuing to air in rerunsbut host LeVar Burton said on February 7,that five new episodes of the show would be shot in despite the continuing financial troubles of PBS.

In Januarythe Reading Rainbow App surpassed 10M books read and video field trips watched by children in 18 months. The new goal is to create an educational version for schools to use, free of cost to those schools in need, and help America get back to high literacy rates. They are also going to create a website for students to use to assist them with learning how to read.

The following day, May 29,they reached two million dollars double their goal at 1: Withbackers, the campaign holds Kickstarter's record for most backers and is the 8th highest amount raised on Kickstarter as of June 1, In MarchBurton launched a new online educational service called Reading Rainbow Skybrary for Schools that follows the same mission of the television series, while expanding to integrate into classroom curriculums.

The lawsuit also seeks to enjoin Burton from using the Reading Rainbow catchphrase, "But you don't have to take my word for it," on his podcast. WNED is currently working on the next chapter of Reading Rainbow and will continue its mission of fostering education for a new generation.May 11,  · Then on Thursday, Colbert dedicated his entire episode to “cOlbert’s Book Club” and The Great Gatsby, in honor of Baz Luhrmann‘s new adaptation. 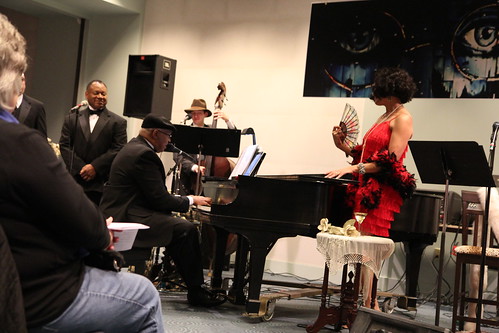 The Hollywood Reporter is your source for breaking news about Hollywood and entertainment, including movies, TV, reviews and industry blogs. Of course we can’t leave off without mentioning the Colbert Book Club!

Stephen has hosted discussions on The Great Gatsby, The Catcher in the Rye, and The Old Man and the Sea. Plus, here’s a bonus list of books we’d love for him to cover before the show ends (Moby Dick!

Author David Finkel visits The Colbert Report to discuss his new book "Thank You for Your Service." Author Jennifer Egan joins Stephen for The Colbert Book Club and director Baz Luhrmann talks about his new movie "The Great Gatsby.".